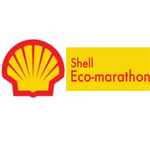 Recently, BH Global had supported Ngee Ann Polytechnic (NP) and its team of engineering students in Shell Eco-marathon Asia that was held in Singapore from March 16- 19, 2017, to push the boundaries of energy efficiency.

There was a total of 123 teams from different Asian countries participated. Besides NP, there were NTU, NUS, SUTD, SP and ITE, total of 6 institutions with 9 participating teams.

Deputy Prime Minister, Mr Teo Chee Hean and Minister for the Environment and Water Resources Mr Masagos Zulkifli Bin Masagos Mohamad together with other VIPs and visitors visited NP’s booth and spoke to the students. The cars had also been showcased in some of their school’s major events. One of which Minister for Education (Higher Education and Skills) Mr Ong Ye Kung visited them on 6 April last month.

Though results for the challenge was not up to their expectations, with their passion and exceeding potential we believed in them that they will perform much better during next year challenge. BH Global will continue to support schools in their unrelenting quest to develop leading technology for environmental sustainability through breakthroughs in science and engineering. 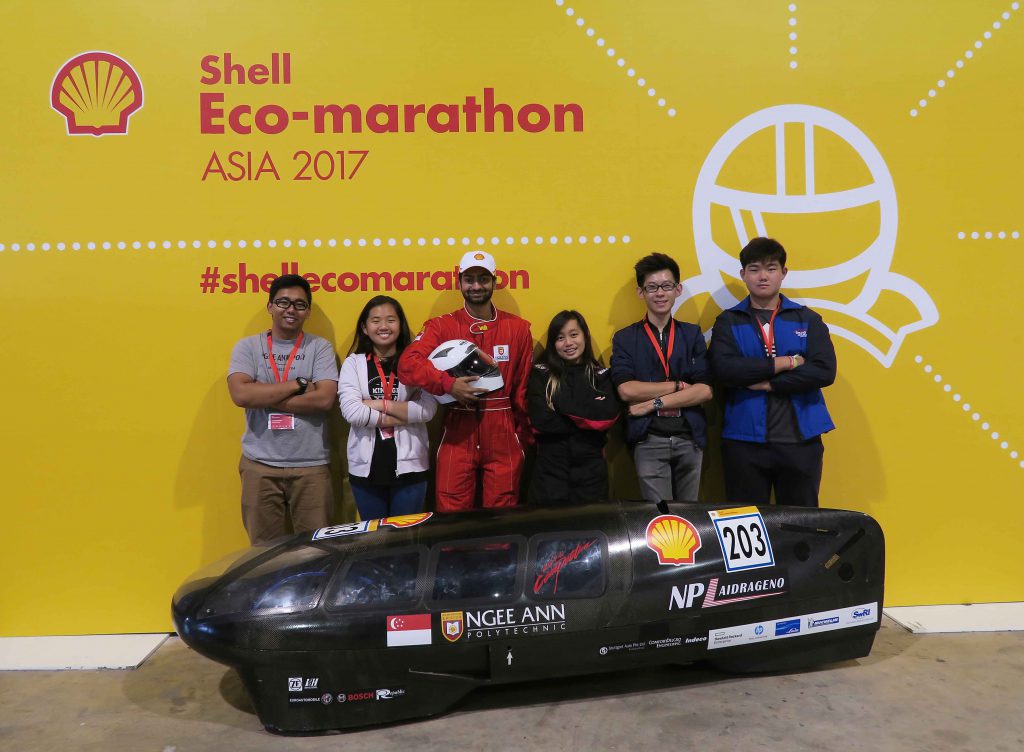 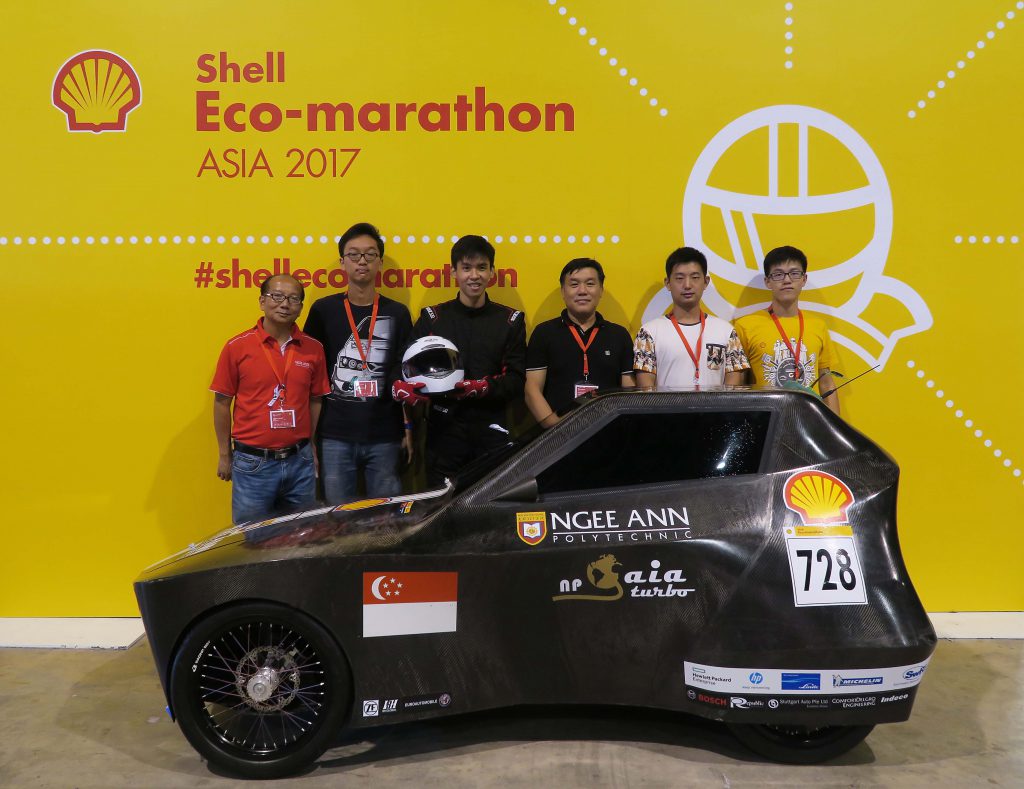